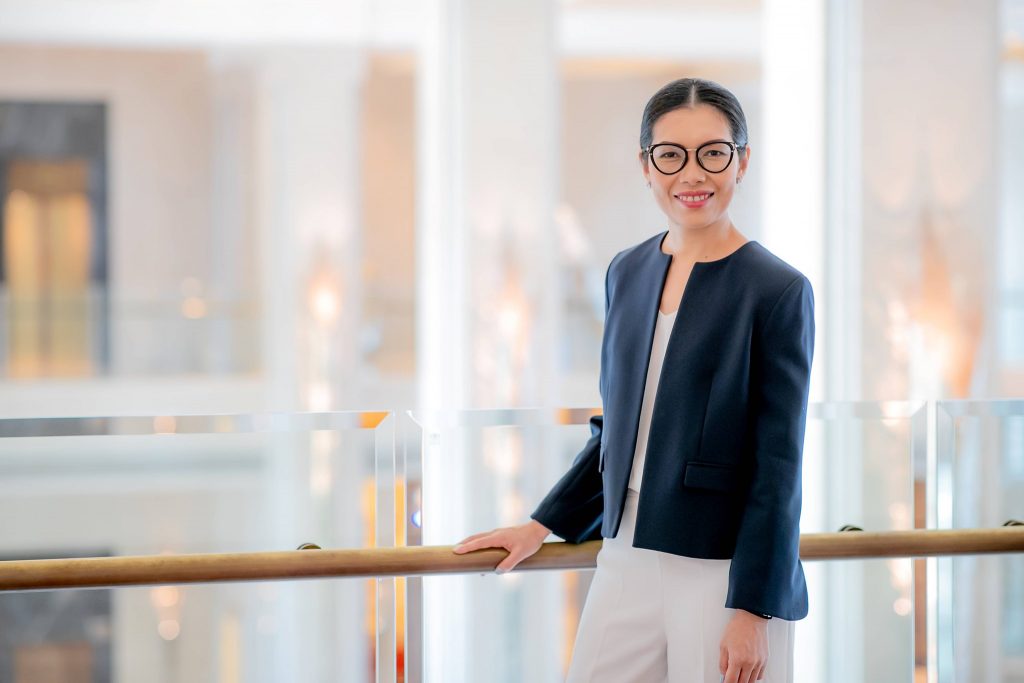 NEXUS points out the fluctuation of the global economy, lower confidence of investors and LTV measures have affected the Thai property. Developers need to adjust their investment strategies in the second half of this year while both local and foreign investors focus more on the recurring income sector. However, there are are some positive factors including the reduction of policy interest rate and the policy continue from previous government. Reducion of transfer fee and specific business tax is recommended to boost the demand in the last four months of 2019.

Mrs. Nalinrat Chareonsuphong, Managing Director of Nexus Property Marketing Company Limited (NEXUS), said that we analyzed the data in the property market since the begining of this year and found that the market has to cope with uncertainties for the remaining of this year. Trade war between China and the United States has caused the RMB depreciation, which affects overseas Chinese investment including Thailand. While political chaos in Hong Kong also affect the investment sentiment in Thailand. In addition, baht appreciation makes the property price higher for foreigners. However, the main buyers of Thai property are local people while the global market might affect only 10-15% of the overall property market in Thailand. Although it does not impact much on the property market, it definitely impacts on Thai capital market.

In addition to those global negative factors, there are some domestic factors including LTV measure and higher household debt that should be awared. Since the government announced that they would launch the LTV measure (effective since April this year) to prevent the speculation from  real estate investors, consumers had spiralled up their mortgage before the measure was effective. This situation has resulted in decreasing loan approval since the second quarter of this year. Unless this measure is eased, it forecasts that the property business might not be able to grow at the same pace as it did over the past few years.

Since LTV measure was effective, it has found that residential property sector in all price ranges has been slow down because buyers have to reconsider their ability to retain mortgages. This is the reason that mid-sized and large-sized developers have revealed the impact from LTV measures and called for the government to alleviate such measure. To cope with this issue, a lot of projects that were launched in second quarter this year have adjusted their marketing strategies and targeted more sales from real buyers.

However, some positive factors remain in the market, announcing from Bank of Thailand  to cut the policy interest rate by 0.25%, causes a positive effect for the developers because they can apply for loan with lower investment cost while dividual borrowers can retain mortgage at the lower rate. Another positive factor is the government from the election is the same group of the previous military government, so they can carry on their investment policies including infrastructure, mass transit and special economic zone.

“Although the market has some positive factors, the impact from negative factors are more solid. Therefore, some measures to boost the demand in the market for the remaining period of this year are advised. For example, the reduction of property transfer fee and specific business tax for the projects that are ready to transfer this year can help reducing cost for those buyers who meet LTV condition. The government can also give more discount for such fees to help the developers reduce their inventories as well as consider the privileges to the second hand or resell market. In Bangkok, the second hand market is not growing as much as it should be although buyers can get the property in larger size than the new projects at the same price and same location. If the government issues these measures, the market should be resumed better,” said Mrs. Nalinrat.

For the direction of property market for the rest of this year, it forecasts that the developers will speed up releasing their inventory by analyzing from the real demand. The demand from foreigners might not be as high as the past two to three years particularly from the Chinese and Hongkong. Developers tend to shift their investment into the long-term recurring income property businesses, for example, hotels, office buildings and investment in overseas. The developers might sell some lands that do not generate the income for the company or adjust their plan from residential development to those recurring income-based projects.